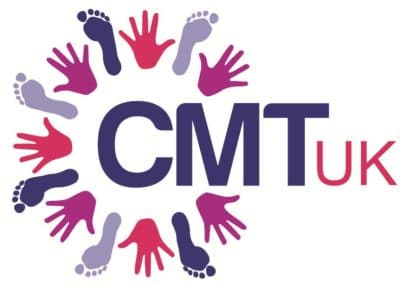 CMT UK is a national charity supporting people in the UK affected by Charcot-Marie-Tooth disease. This year, their awareness month was in October and they asked us to come up with an online PR and social media campaign to increase awareness of the charity, of the condition generally and also to increase awareness to health professionals, so that they can diagnose patients quicker, enabling access to quicker treatment and support. 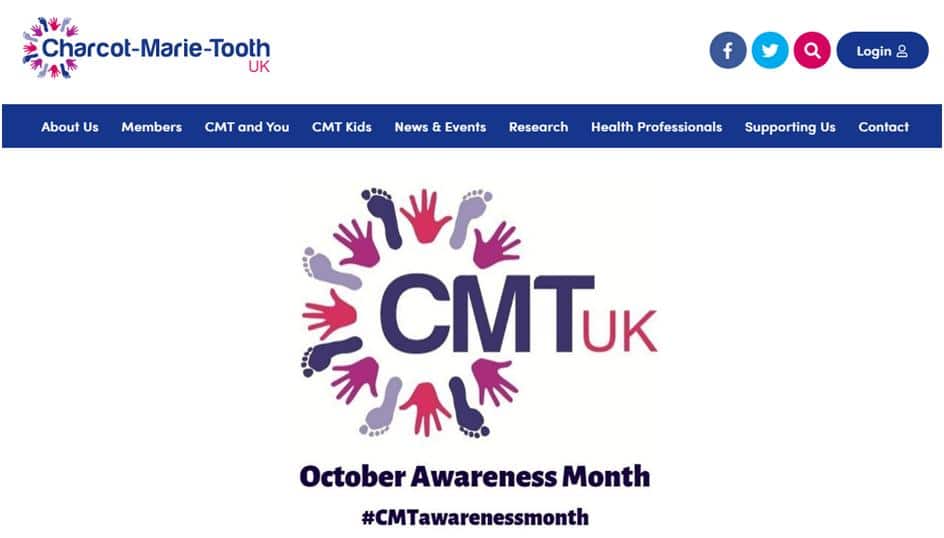 After a speedy turnaround time, we implemented an online PR and social media campaign across CMT UK’s existing platforms, including Facebook, Twitter and Instagram. We created the content and sourced/ designed the images to give a consistent look across the messages and ensured that each of the posts was geared to the aims of the campaign. We even created a ‘frame’ overlay which a large number of people downloaded on top of their Facebook profile images. The posts were promoted through a mixture of organic reach that went viral (we encouraged people to share posts) and paid-for advertising. We also created a specific awareness month landing page on their existing website and distributed a press release to relevant media.

Our posts throughout the month reached over 234k people (143k of these via paid-for social media promotions), with one post alone reaching 61k people. The posts encouraged lots of engagement, with one post shared over 225 times. The charity’s number of social media followers also increased with one platform increasing its followers by 18% during the month. The new web landing page we created was viewed over 1,000 times and we gained online PR coverage in relevant medical press and their associated social media profiles. There was an uplift of 250% for requests of awareness packs; extra charity donations came in as a result of the campaign and the charity also attracted an increased number of new members. Overall we met all our key objectives and, based on the results of this campaign, we also gave our suggestions for future campaigns going forward. 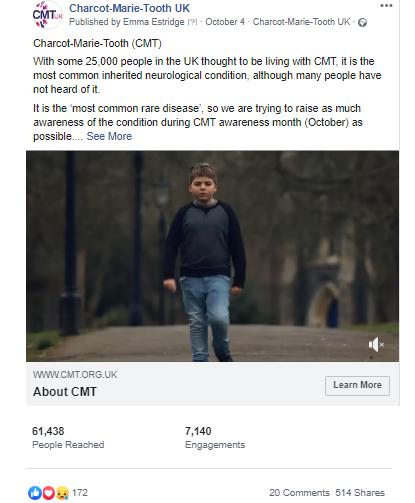 What our client said

"I contacted Emma at Mushroom Marketing & PR as I wanted an effective campaign for the CMT United Kingdom awareness month. I needed a quick turnaround to develop the campaign and be ready to run it. I was not disappointed, it was successful."

Get in touch with us!